When I travel, I look for ease. To me what’s most important about an airport is the ease of travel to and from the airport. As a tourist, I am looking for airport convince. When I booked my ticket to NYC, I choose to fly into New Yorks least acclaimed airport LaGuardia because of its proximity to Manhattan. (LaGuardia is the only airport actually in one of NYC’s five Burroughs.) LaGuardia Airport serves as a regional airport. The airport is far from modern or luxurious. What LaGuardia lacks in amenities it makes up in convenience. 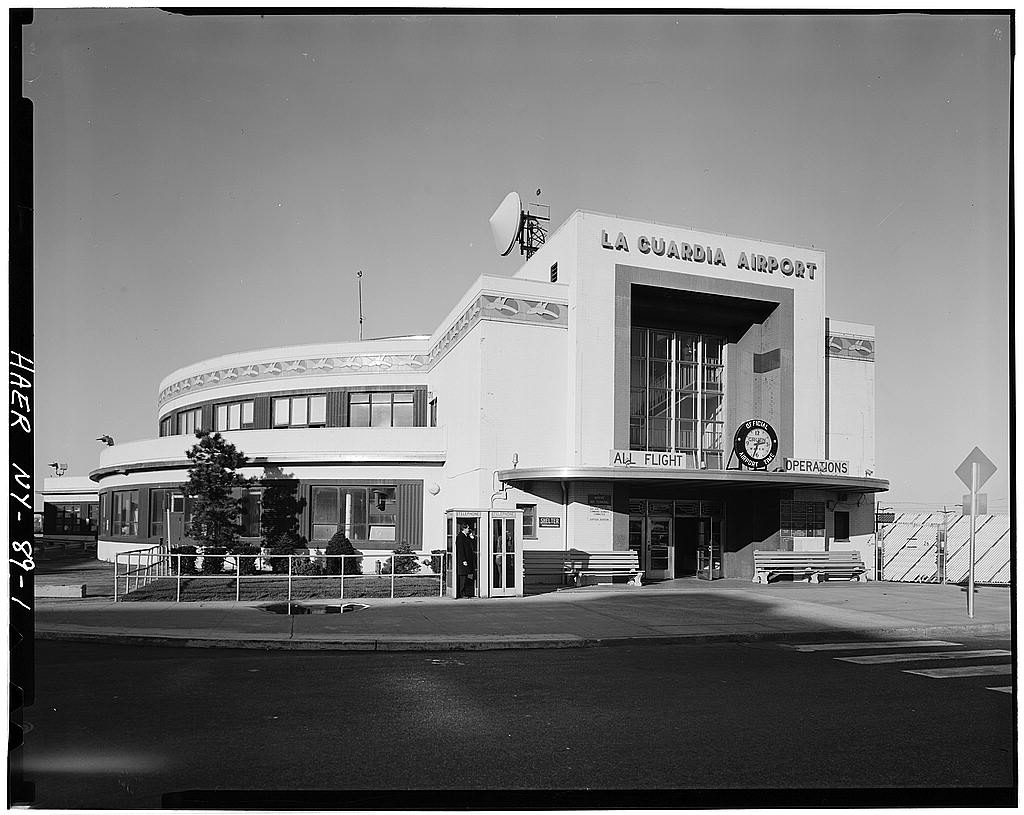 As my plane touched down in LaGuardia Airport, Jay-z and Alicia Keys song Empire State of Mind was playing in my head “Now your in New York, these streets will make you feel brand new, the lights will inspire you. Let’s hear it for New York, New York, New York.”  I felt like a six year about to meet Mini Mouse for the first time.

As I got off the plane in LaGuardia, I was a little taken a back. I was fully expecting to arrive to the glitz and glamour of New York. Instead, I arrived at a dilapidated terminal more fitting with a second world country than a famed city.

Despite the obvious need for a facelift, the simplicity of LaGuardia airport was refreshing. Flying both in out was a breeze, and the airport staff could not have been friendlier. On arrival, my bag was out within 10 minutes, and I was on my way.

On departure, security was a breeze. No lines, no hassle, no issue.