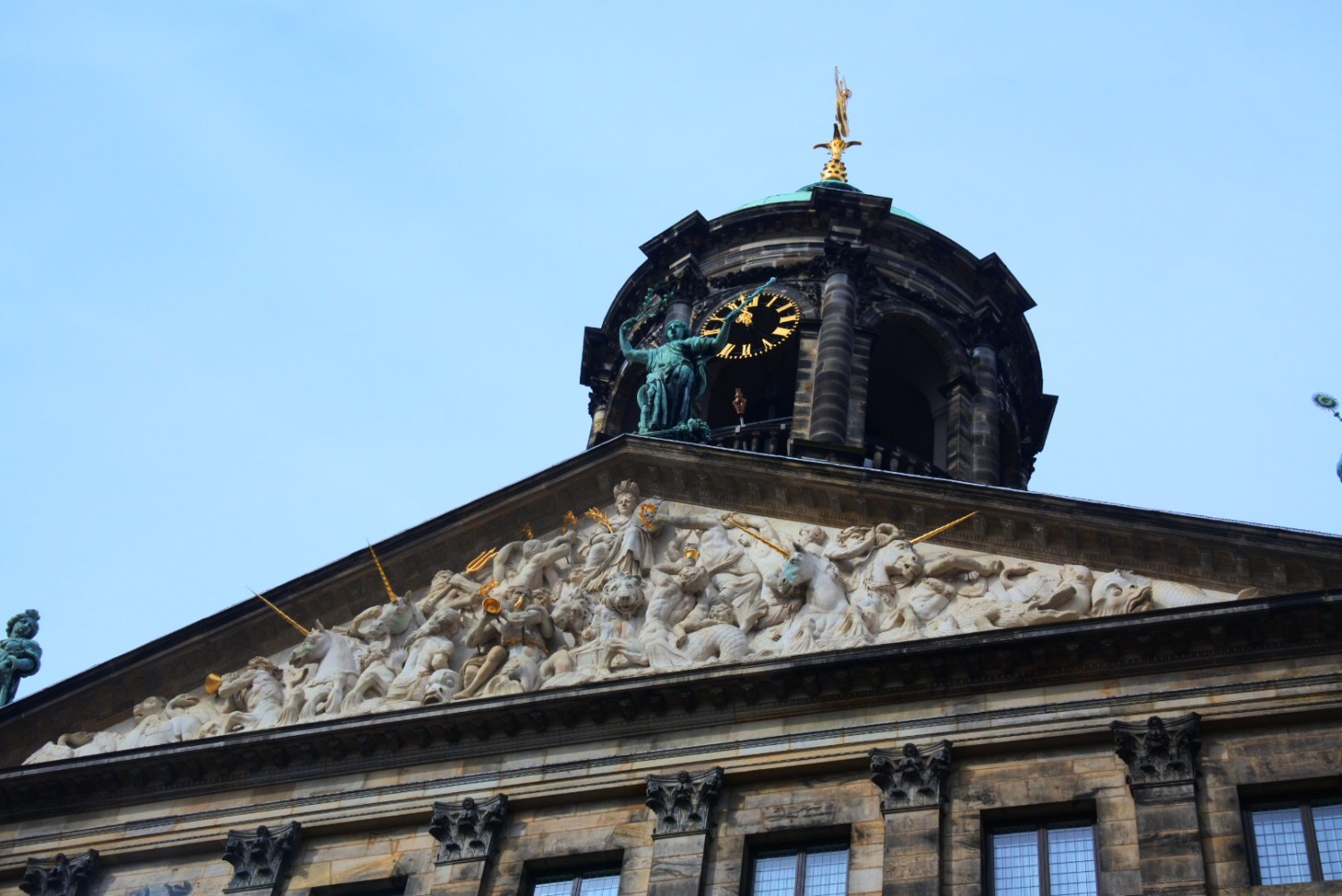 When exploring Amsterdam, I quickly seemed to find my way back to one DAM square over, and over again, and over again. It was as if every canal, street, and cobble stone lead back to that DAM square.

Seriously. As a tourist, you’ll find your self-saying, “Dam Square! Not this square again!! This isn’t where I was trying to go.”

The Dam Square is a hub for tourists to gasp at the beauty of old world architecture. Dam Square, is found smack dab in the center of Amsterdam. The square links the city and is the endpoint for a number of well-traveled city street.  Originally designed to be the town square. The 200-meter square was given its name because the plaza is where the original dam for the river Amstel was. In the plaza, you’ll find Amsterdam’s New Church (built in the 1600’s) and the Royal Palace. The Royal Palace is truly a work of beauty, the artistically designed structure stood as Europe’s largest and most impressive building from its completion to the mid-1800’s.

As a girl, I used to fantasize about living in a palace. I would imagine myself to be Princess Anastasia forced into hiding. In my day dreams, I would adventure through the palace as I familiarized myself with secret passageways and grand ballrooms. So of course, when I discovered that the Dam Palace was open for visitors I had to see the palace. 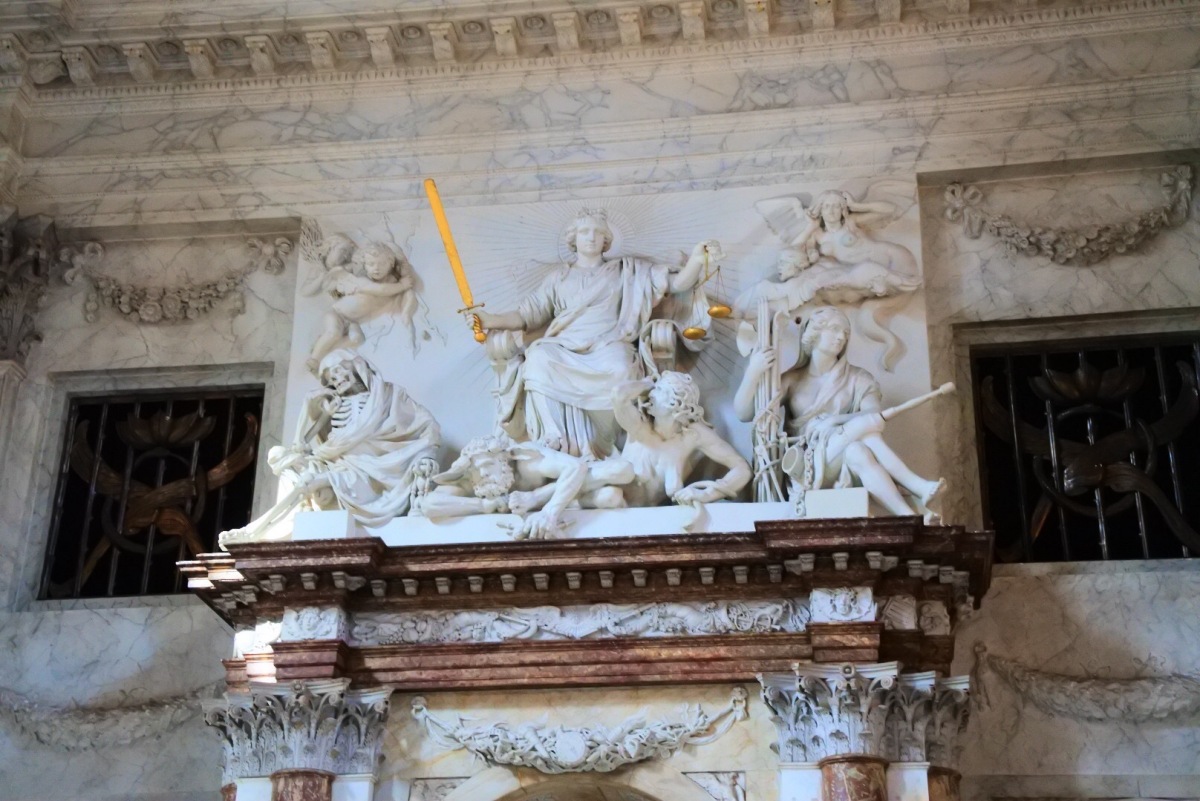 The Palace came to be in the 17th Century. During the 17th century, Amsterdam grew exponentially; its population more than quadrupled in a span of 30 years. In the 1600’s Holland was the global leader in trade, and world trade on the high seas made the country (and Amsterdam) filthy rich.  With the city’s rising star as an economic power house, the city felt a need to build a world class town hall for the people of Amsterdam. Thus the construction of the Dam Palace.

The Dam Palace was first built as a city hall during the Dutch Golden Age in the 17th century and is rich with embellishments of the time. The palace served as the city hall from 1655 until it was converted to a royal residence in 1808. (and The Royal Palace is unique as it’s the only attraction in the Netherlands that is both in active use by the royal family and open for visitors.

In the 1700’s Holland was in many ways the center of the universe.  For generations, the people of Amsterdam would warn “Watch out! If Atlas ever drops the heavens, Amsterdam too will fall.”

The meticulous interior design of the royal palace represents Amsterdam’s history, culture, and continuous future as a world city. Inside the palace, in the great hall, you’ll find the Maiden of Amsterdam an homage to Amsterdam’s great sea voyages, and of course Atlas the guardian of the world. Whom forever must carry the weight of the world upon his shoulders. Today the 6 meter Atlas sculpture illustrates how Amsterdammers saw themselves as the center of the universe.

As I explored the palace, I found myself lost in a daydream. My childhood fantasies returned, as I found myself at home in an old world. I imagined the palace my home as I crossed the marble world; and made my rounds through the impressive head of state.

The Dam Palace is open year round for visitors. The Royal Palace does close for state functions. If you’re hoping to walk through the palace, check online before you go to make sure the palace is open. Adult Tickets are just 10 euros.

If you’re looking for other things to do in Amsterdam, click here.