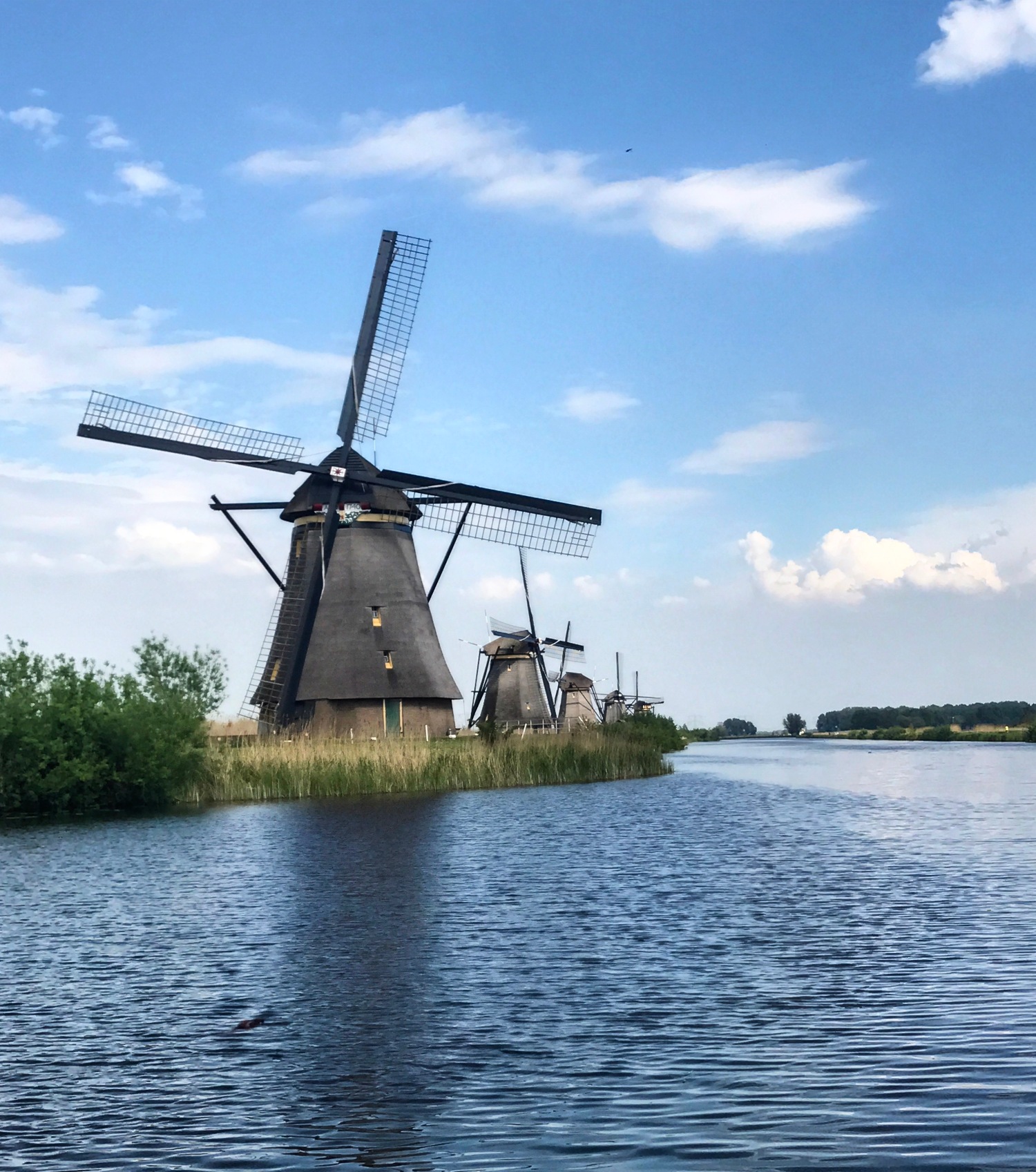 As a girl growing up in Canada who first learned about other countries on Sesame Street, The Kinderdijk is everything I first believed Holland to be, complete with windmills, wooden shoes, and the Dancing Dutch characters. 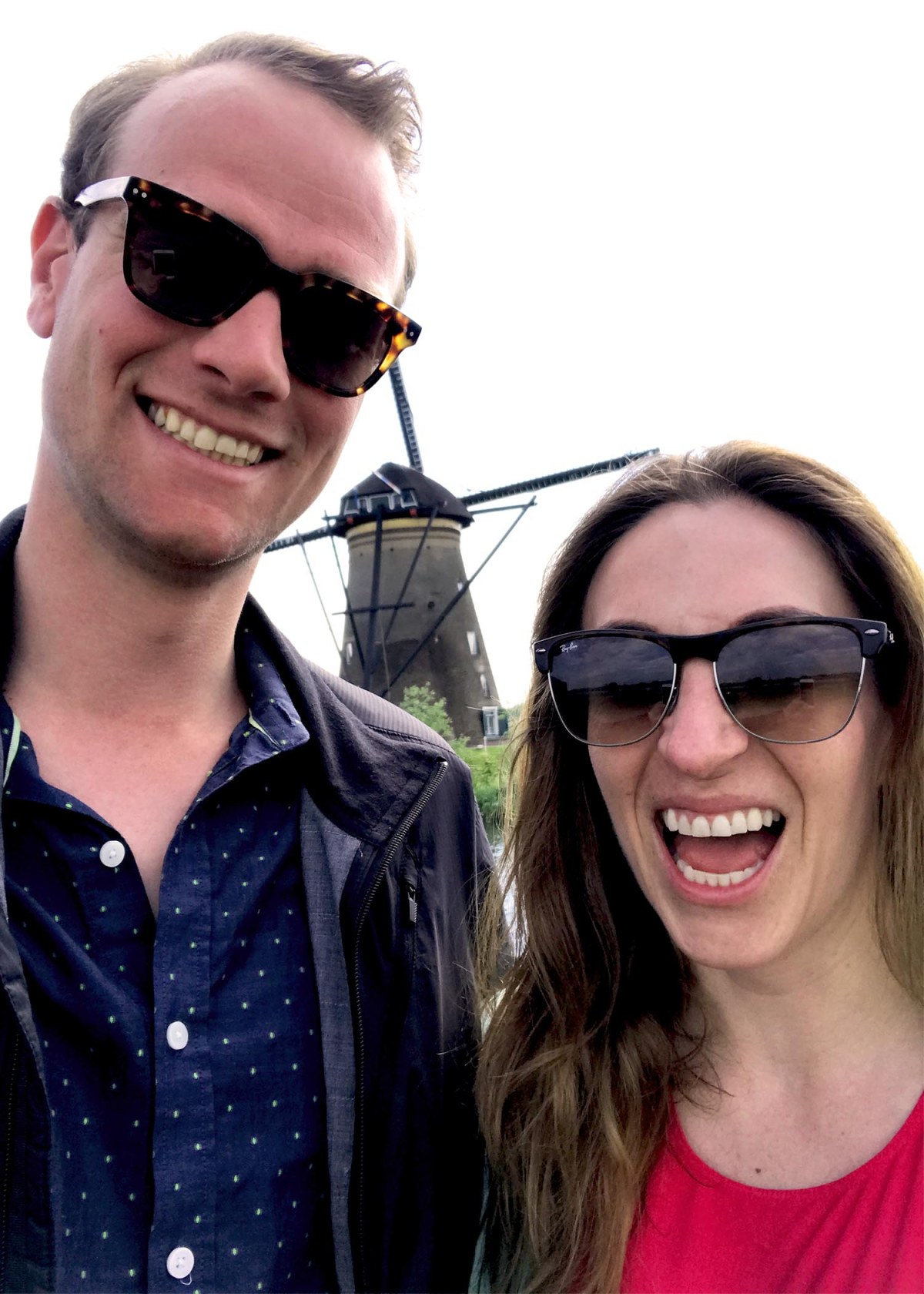 Funny story about wooden shoes, T has a friend who convinced a girl he was dating that every Dutch person has a locker in Schipol Airport where they leave their wooden clogs. This girl, who I am not, arrived in Schipol only to ask “where are all the lockers?” 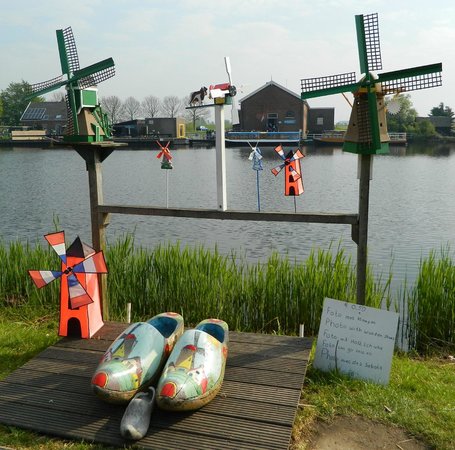 Okay, focus, back to the Kinderdijk.

As fun as the word KINDERDIJK is to say, the beauty and the history of the attraction will leave you speechless. 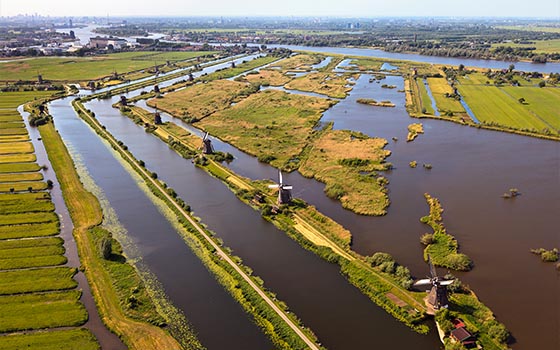 Kinderdijk is a small village in the province of South Holland just outside of Rotterdam. The town was built on low lying land (polder), enclosed by dikes. In the mid-1700’s, to prevent flooding, the residents of the village developed a series of 19 windmills to manage the threat of the water and to drain the polder. 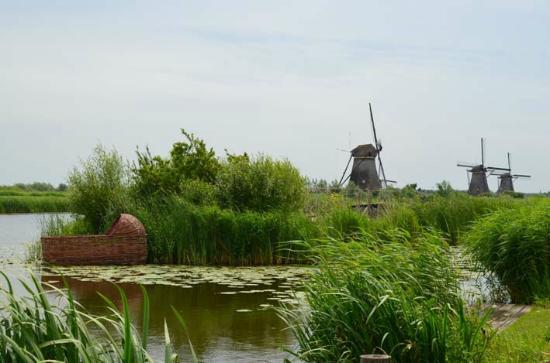 The name Kinderdijk means Childs Dike in Dutch. Rumour has it the fairy tale, The Cat and the Cradle is said to have occurred in the village. According to the old folk lore, a great storm flooded the village. In this storm, a baby’s cradle was swept away; A cat who loved the baby so chased the cradle managing to climb on board. At the cradle travels down stream the cat fought for balance and successfully managed to keep the baby afloat. After days a float the cradle drifted into an eddy and came to rest in the reeds. As luck would have it, the cat spotted a church and cried for help. Awakening the town, and rescuing the baby girl.

The collection of old world windmills found at the Kinderdijk is the largest concentration of vintage windmills in the Netherlands. In 1997, the Kinderdijk Windmills were appointed a world heritage site. Ever ingenious, the Dutch built the Kinderdijk windmills to form two water stairways. As water approaches, each pair of mills will pump water to a higher level allowing it to reach the next set of windmills. 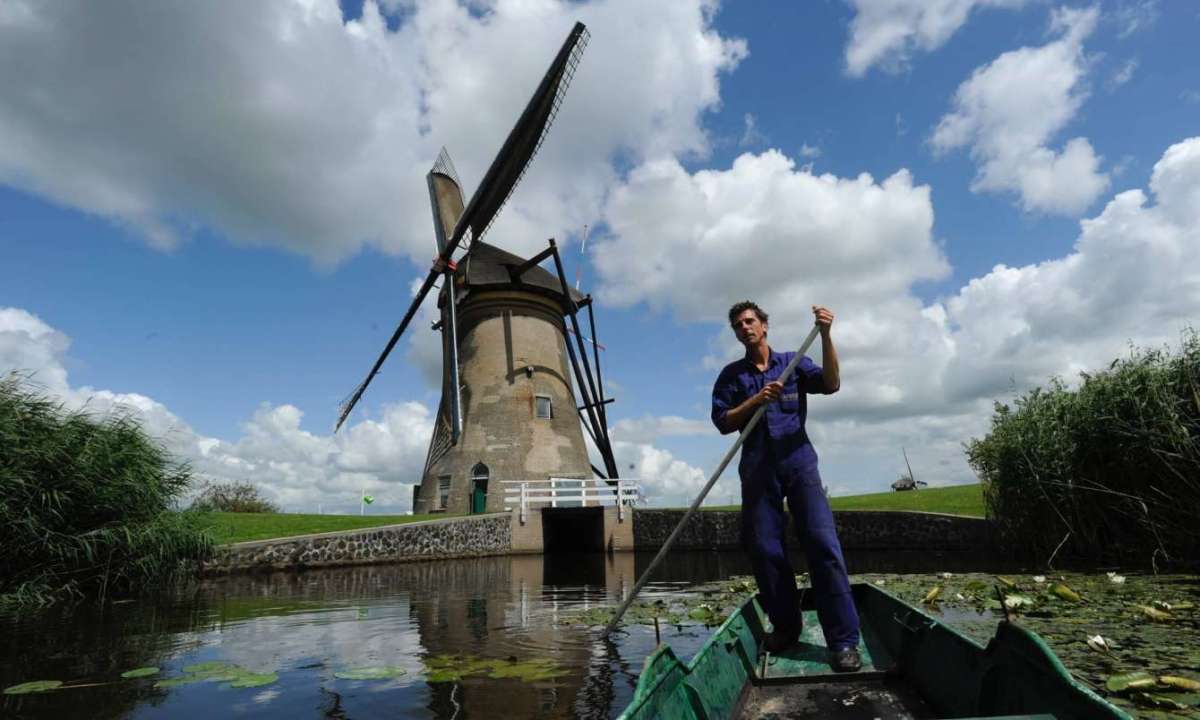 To my surprise, while at the Kinderdijck I discovered that the old windmills were actually family homes and many of them are still family houses today. I mean, can you imagine living or growing up in a windmill??

At the Kinderdijk you’ll walk along the water staircase envisioning the Holland of your imagination. To see how a windmiller (is that what you’d call the profession) lived you can book a tour to explore inside a real life living windmill. When in Holland, the Kinderdijk is a must see.

Pro Tip: The Kinderdijk is one of the Netherland’s most famed attractions. It will be busy. Arrive early in the date or later in the evening to skip the masses.