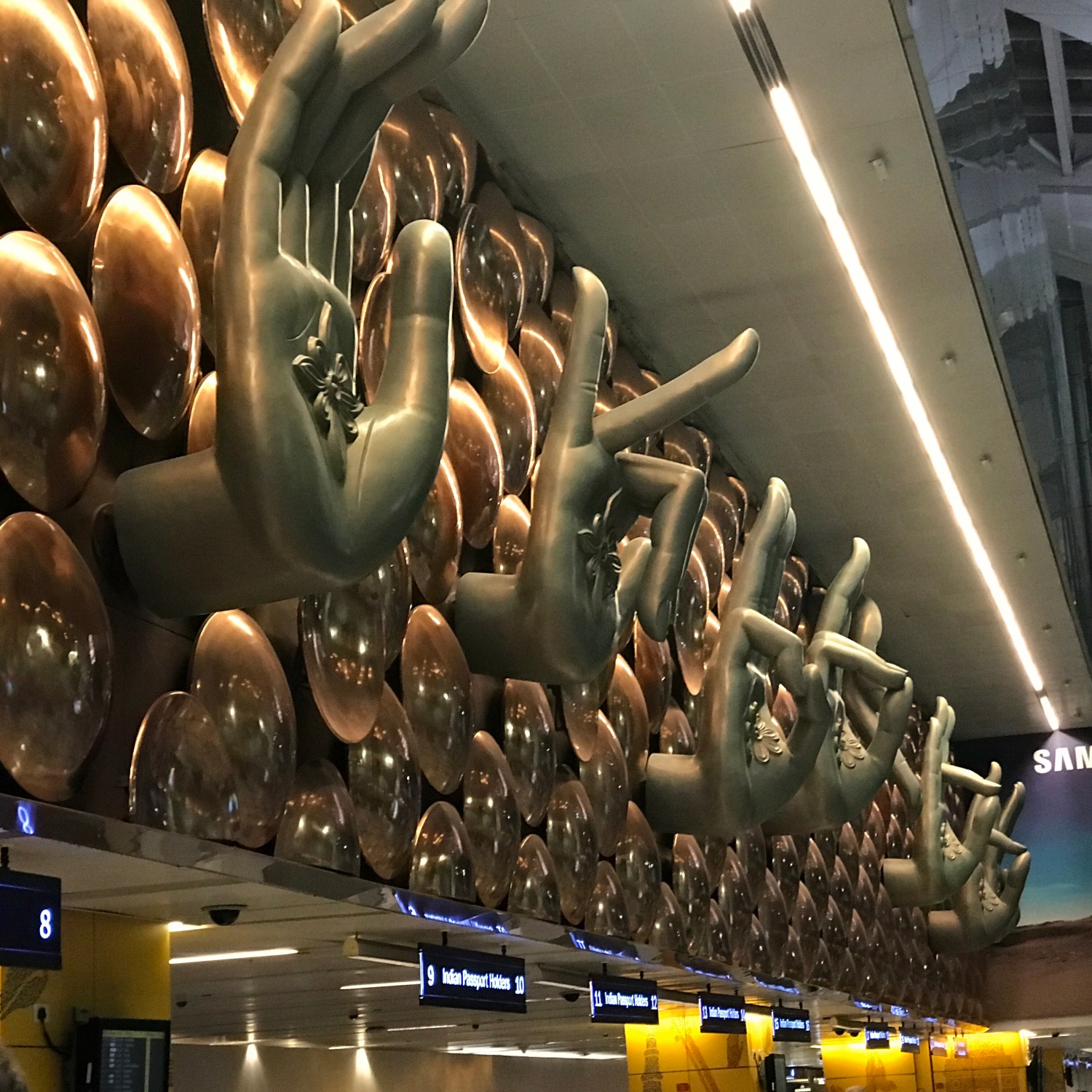 Despite traveling half way around the world, getting to India was rather effortless. We flew from Calgary to Toronto, and then direct from Toronto to Delhi.

My bank, CIBC, has great presence throughout the Toronto Pearson Airport. I typically like to take money from the cash machines at the airport because there are no charges for CIBC customers (which I've proudly been since I opened my first bank account back before my first day of grade one).

My plan to withdrawal India cash was foiled at the airport, as CIBC does not stock Indian Rupees due to a “faux currency” crisis. It's recommended to withdraw money from a bank in India as the central Bank of India is trying to correct the economic effects of millions of counterfeit $500 and $1000 rupee notes. 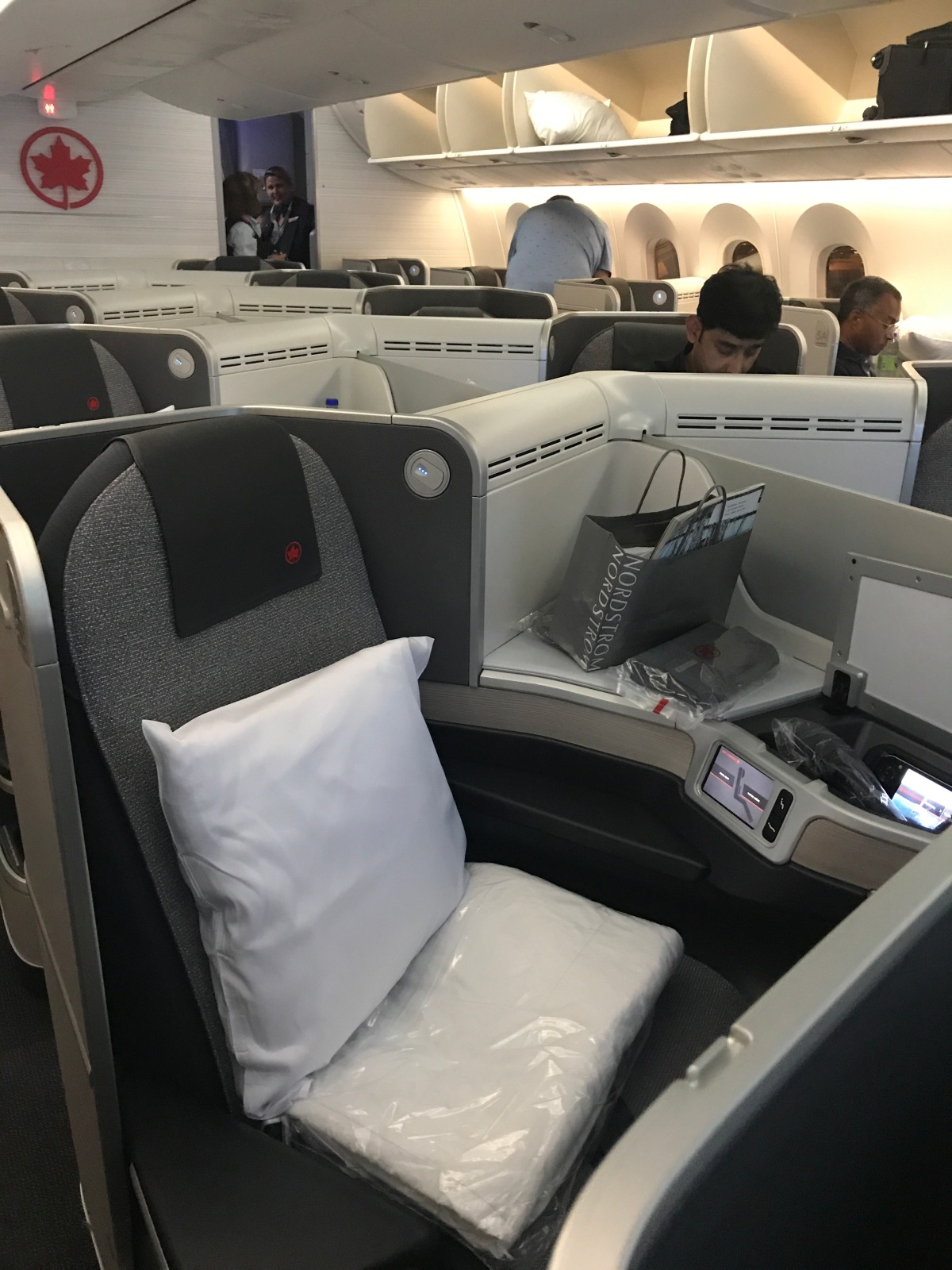 T was clever enough to pack backgammon and cribbage with him. As we waited for our flight to board, we battled for victory on the Crib board. After winning the first game, I subtly let him be the victor in the second.

At 9:30 pm, we boarded Air Canada's new 787 Dreamliner. We settled into our pods, and flew 14 hours in total comfort. 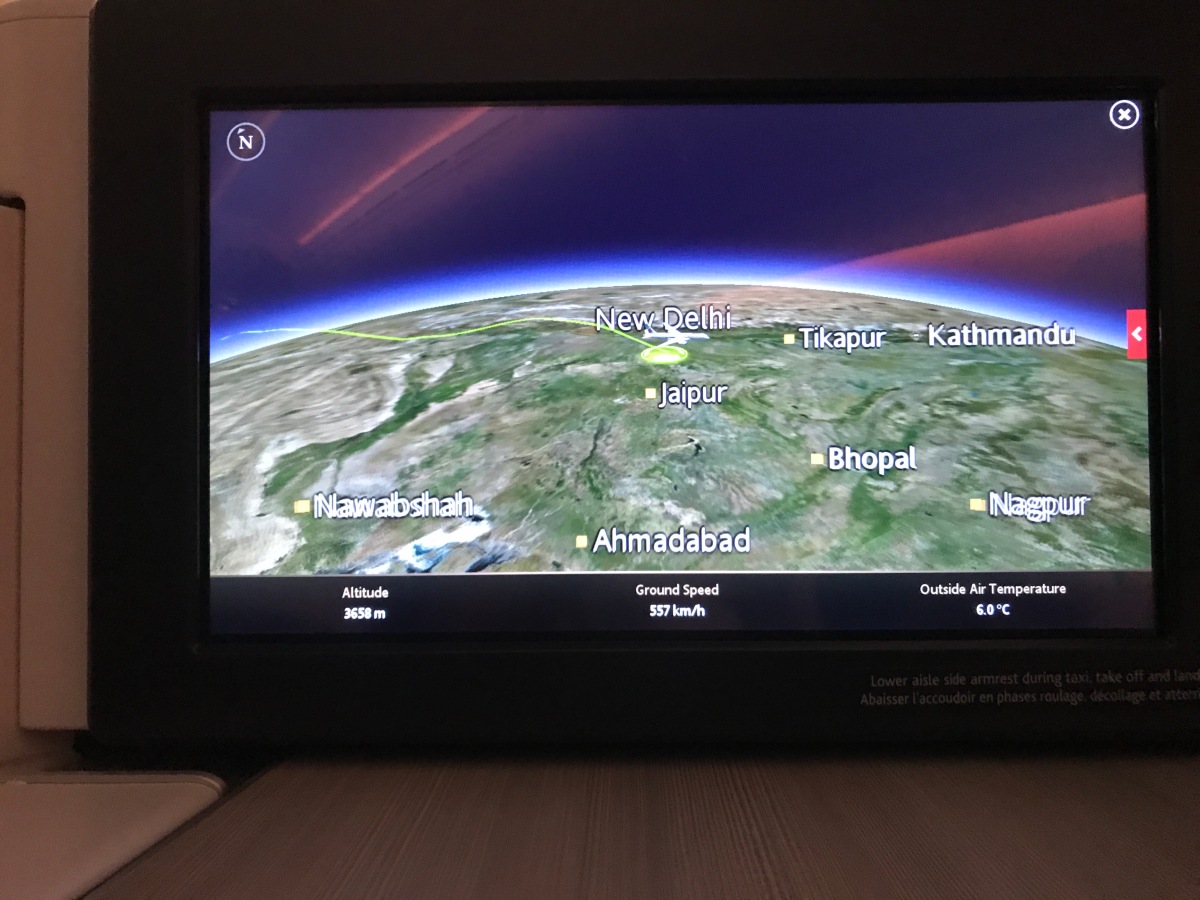 Some 12,000 km latter, we found ourselves putting our seats back in the upright position as the plane began its descent on the Delhi International Airport. 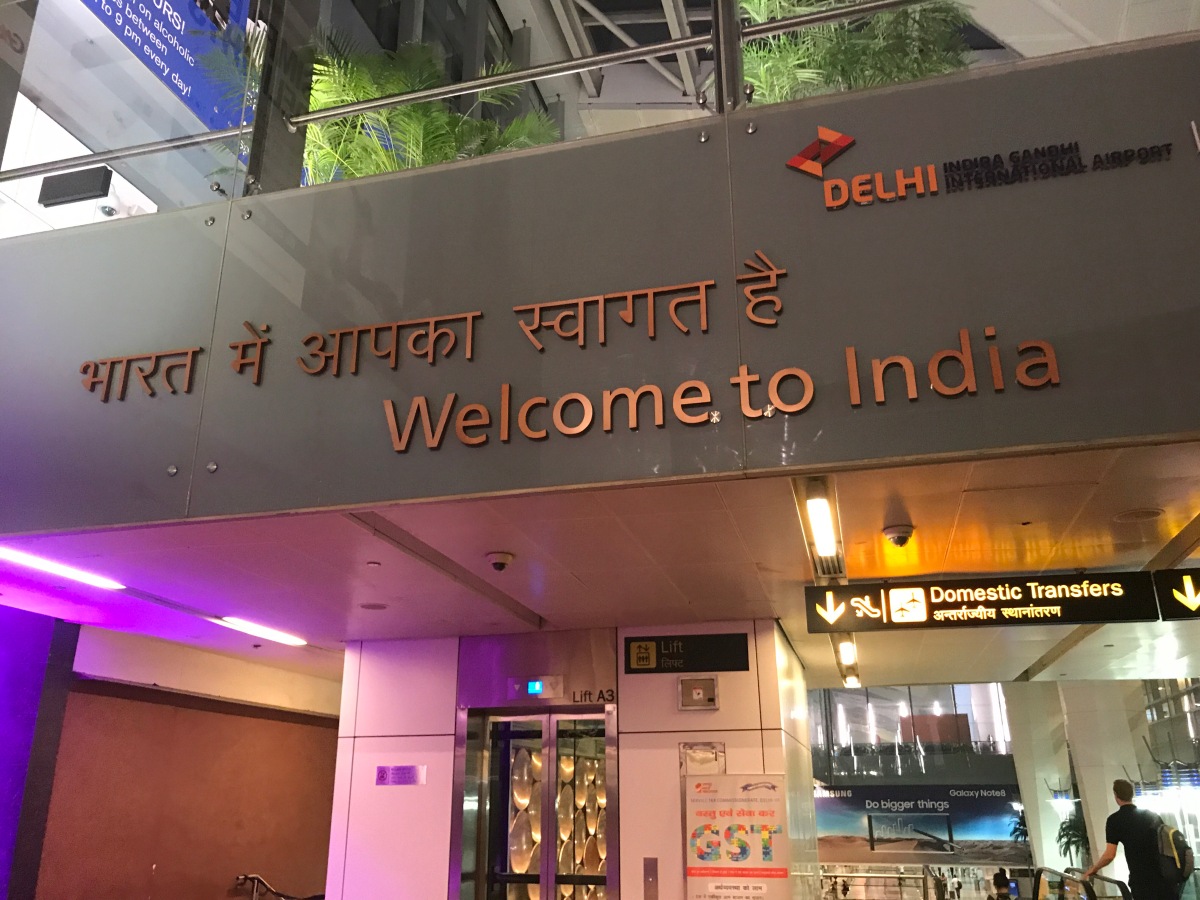 Exciting the plane, we were welcomed into a modern, orderly, and clean airport. Walking towards immigration, the order of the system impressed and confused us. After waiting in three different lines, we eventually found the correct lane for travellers traveling with an "e-visa."

Once through immigration, energy surged through my body. I was officially in INDIA!!! 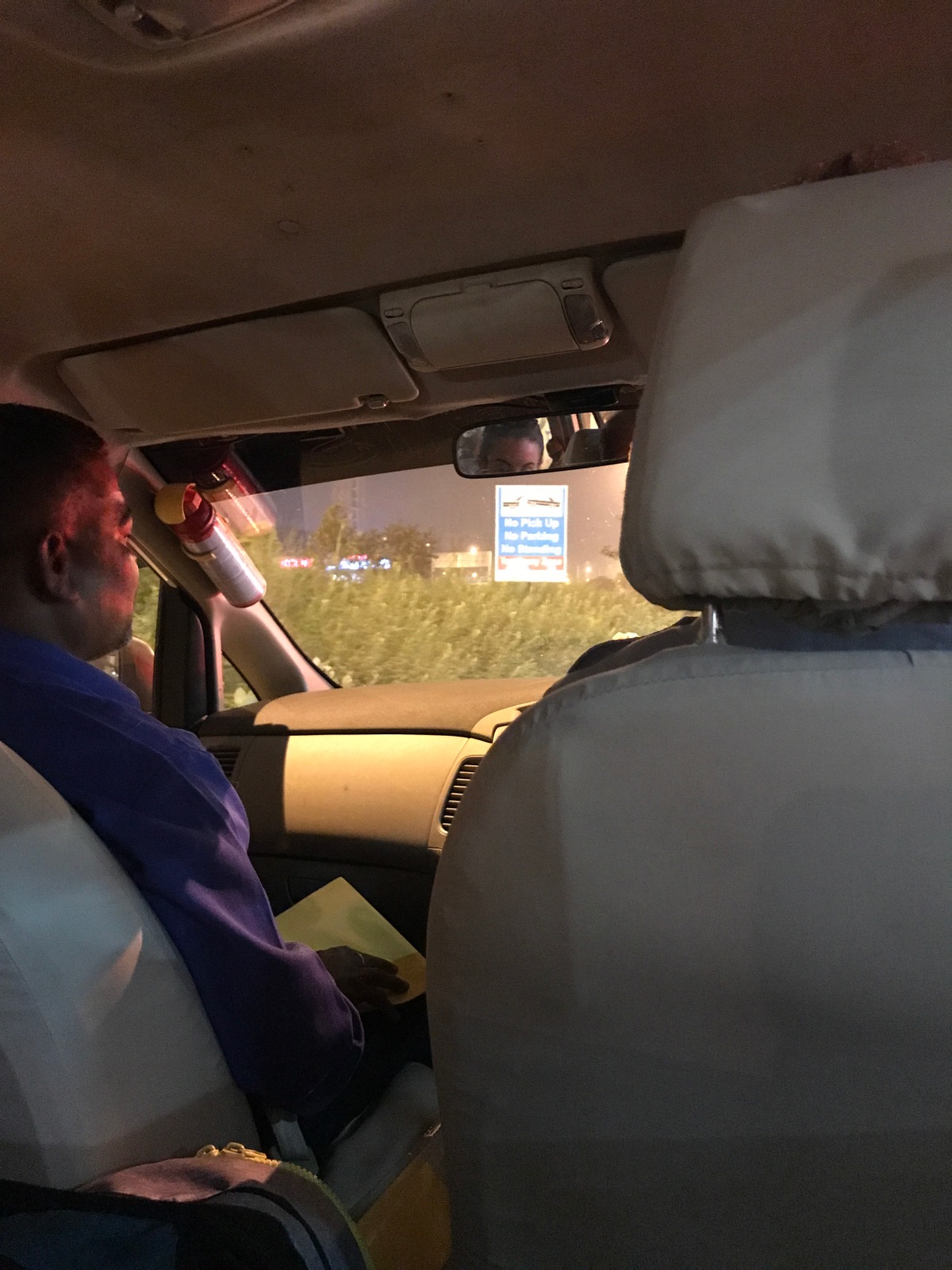 We collected our bags, and we're greeted on arrival by UnWind India. Nitin presented us with our final itinerary, and led us through the caos and cacophony of sounds as we made our way to the car. 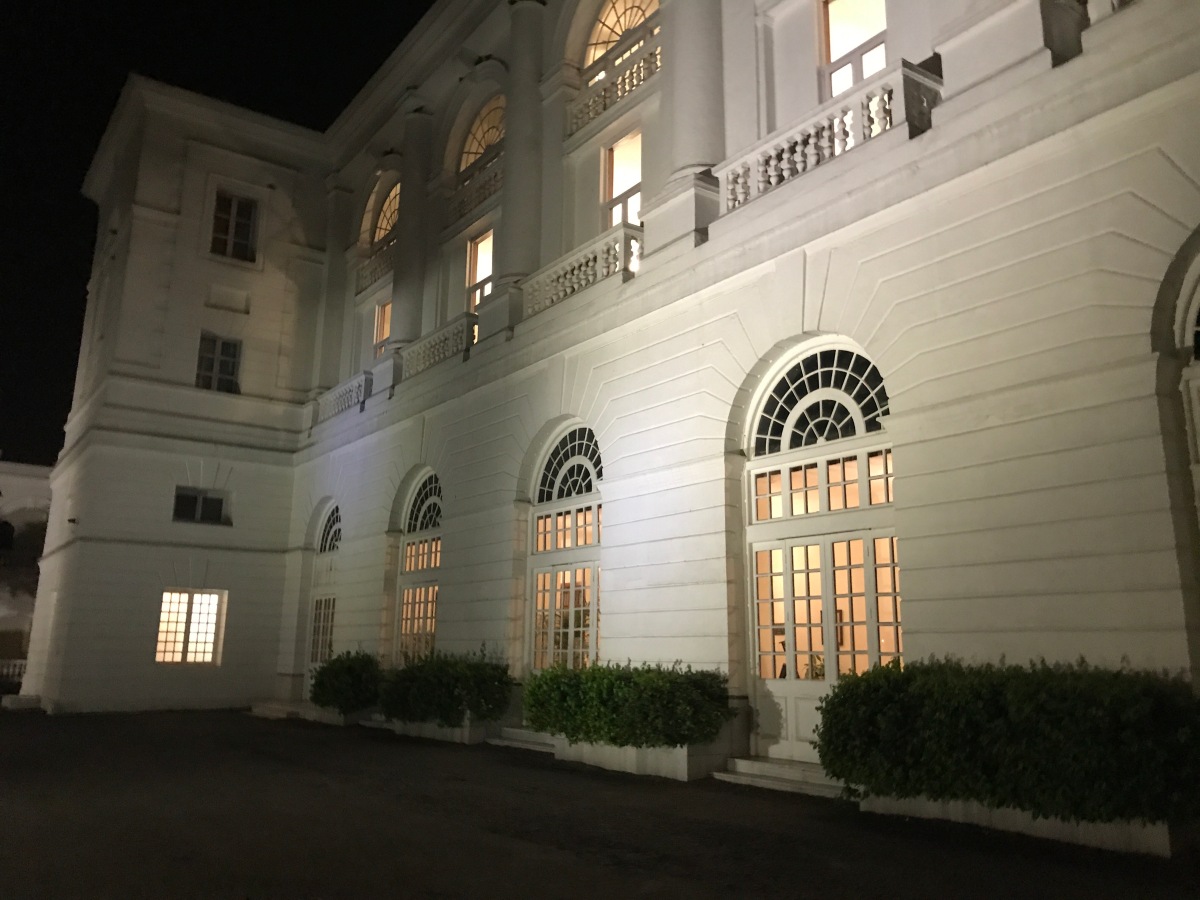 Next stop, The Maidens Hotel Delhi.