Built in the height of the California Gold Rush, the Fairmont San Francisco is an ode to family, ingenuity, and perseverance. The famed hotel, sits high atop Nob Hill on the corner of Mason street hill, above union square, market street, the harbor, and the golden gate bridge.

The story behind the Fairmont San Francisco is reminiscent of an early nighttime drama. Staring US Senator and silver king James Fair as the misunderstood business typhoon; who’s chronic infidelity disenfranchised him from his family. And his daughters Tess Fair Oelrichs and Virginia Fair Vanderbilt, who after Fair’s death grow to understand and possibly even forgive their father. In 1902 the sisters set out on the mission to build a grand monument to their father. Together they decided that they would build a Fair palace on the mountaintop of San Francisco. (Hence the Fairmont.)

In 1906, drama endured for the not yet opened hotel. The sisters, struggling with the financial burden of their San Francisco Castle we’re forced to sell. Days later the San Francisco earthquake struck. Although the hotel survived the shake, it was engulphed in flames in the aftermath of the disaster.

In wasn’t until 1908, when the chaos subsided. Marked by the return of Tess Fair Oelrich as the proprietor of San Francisco’s most exclusive hotel and social hub. The Fairmont.

As a daughter, of a family business. I love the story of the Fairmont, and how the building itself serves as a love letter to family and country.

As a Canadian, I grew up staying at the CP hotel across Canada. The old railway hotels brought old-world glamour to western Canada. In 1999 when CP hotels merged with Fairmont hotels they took the Fairmont name for is acclaim. 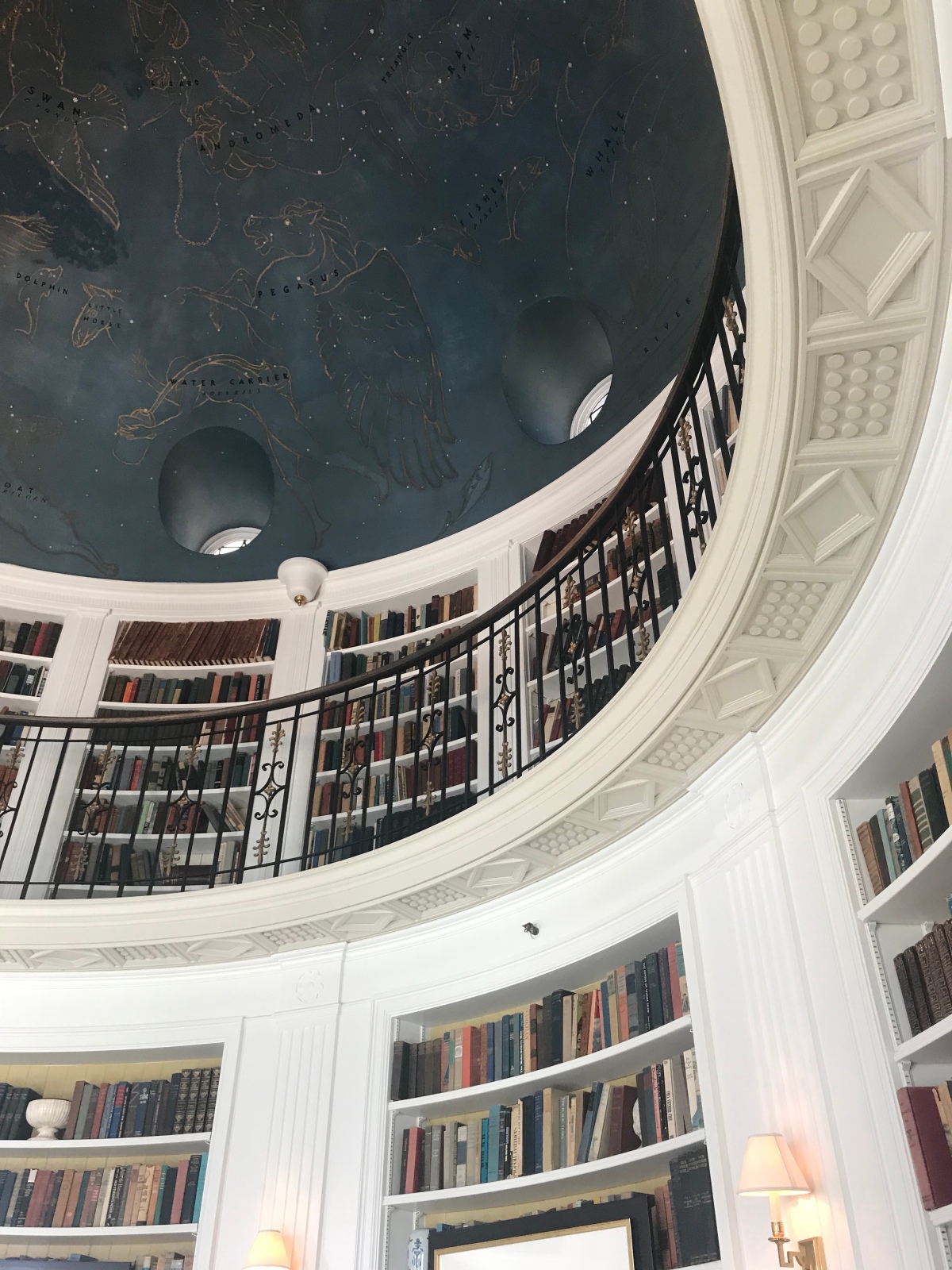 Today, the Fairmont San Francisco is as grand as ever. The hotel is embellished with palatial design and architecture. As a guest, you feel as if you’re transported to rise of the roaring 20’s (with all the comfort and convince of 2018).

From the campiness of the Tonga Room to the prestige of the Venitian room, and the views of the city. It’s hard not to feel like you’re in a different world when enjoying the friendly hospitality of the Fairmont SF. 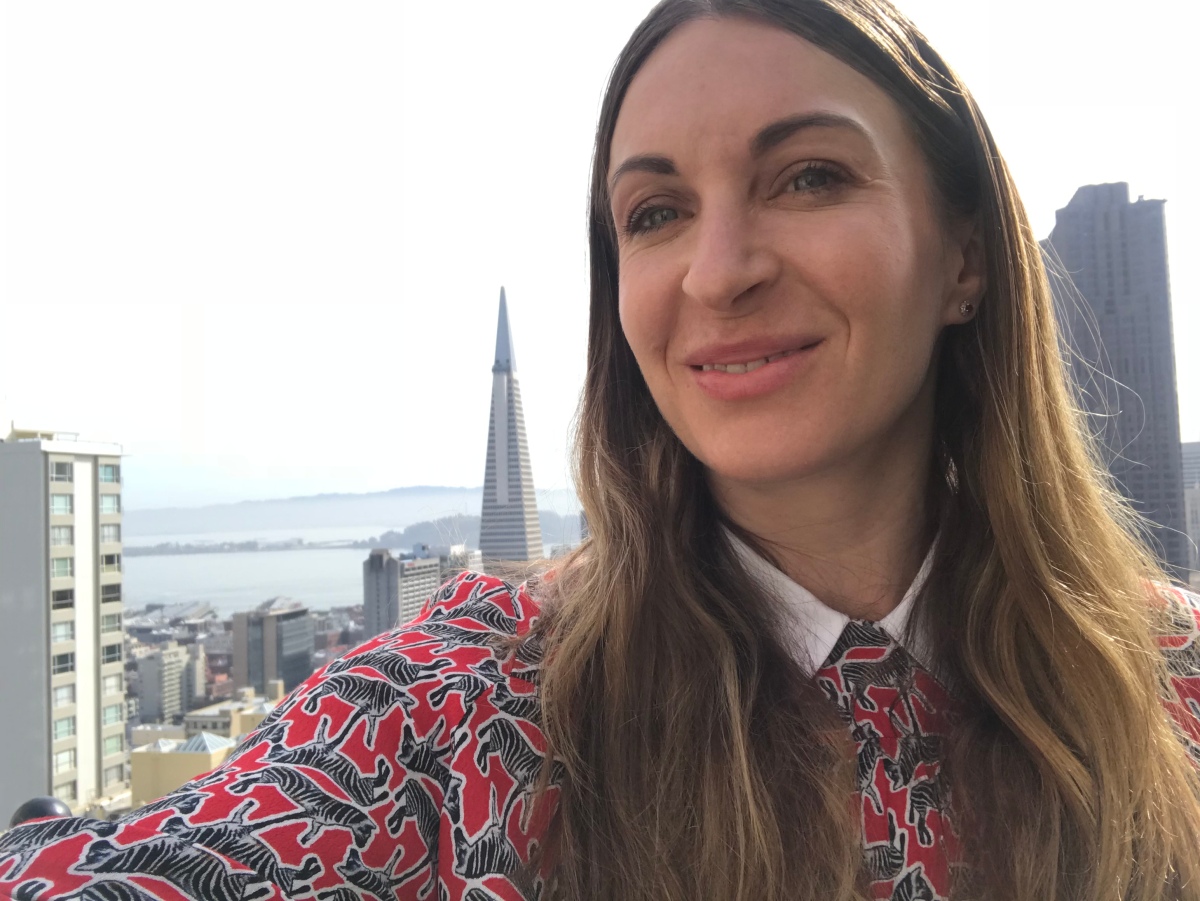 As a tourist, the Fairmont SF boasts spacious rooms and is centrally located within the city.  Making it an ideal hub for your days adventures. From the hotel, hop on a street car and make your way to Pier 39; or seek activity ideas from the hotels golden keyed concierge.

Over the years the Fairmont has welcomed guests and their scandals from John F. Kennedy and Marilyn Monroe, to Prince Charles and Camilla; as well as legions of dignitaries, artists, writers, and entrepreneurs. To this date, the Fairmont San Francisco is the place to stay (and be seen) in the great Northern Californian City.

Leave a Reply to CA: When in SF, Sweat Like a Local! – Suitcase Living Cancel reply